The next generation networks will need to manage Terabits, and need to rely on different technologies.

Significant technology advances in photonic integrated circuits and DSP design have enabled transceiver modules to fit into smaller form-factors as speeds have increased from 100G to 400G and above. To reduce costs and complexity, as well as to create true interoperability, new coherent optical standards are in development and promise not only to meet data center interconnect needs, but also to drive coherent optics into backhaul, distributed campus, and other metro Ethernet applications.

Cassini fills the existing gap for efficient solutions for Datacenter interconnects and/or 5G Mobile backhaul, providing a highly-performant and open solution with no vendor lock-in.

Using Cassini, operators can deploy or expand their existing network, moving away from the legacy design approaches, which encouraged maintaining existing MPLS solutions that can become extremely expensive as the bandwidth demand increases.

What is Coherent Optics

In standard optical fiber communications, the optical transmission and detection is based on the intensity of the signal. The on-off modulation of the light signal carries the information from the transmitter and the receiver directly detects the signal modulation. This method has worked well for transmission rates up to 10G, but as demands for more speed and capacity over long-haul fiber links has grown, other technologies are required that can send data at rates of 100G or more on a single channel over a single fiber pair.

To achieve higher data rates, more information needs to be encoded in each transmitted symbol. Higher order modulation techniques encode information into the phase, amplitude, and polarization of the light signal rather than just the intensity. Binary phase-shift keying (BPSK), quadrature phase-shift keying (QPSK), and quadrature amplitude modulation (QAM, 8QAM, or 16QAM) are all known methods for encoding more bits per symbol. These modulation methods are used to encode bits on two polarizations of a single carrier light wave, a technique that is known as “polarization multiplexing.”

Bandwidth is maximized, by using dual polarization on the same optical carrier

In terms of management, we are implementing the most popular industry standards, in order to build multi-vendor networks that can be managed from a common orchestration architecture.

Cassini fills the existing gap for efficient solutions for Datacenter interconnects and/or 5G Mobile backhaul, providing a highly-performant and open solution with no vendor lock-in. 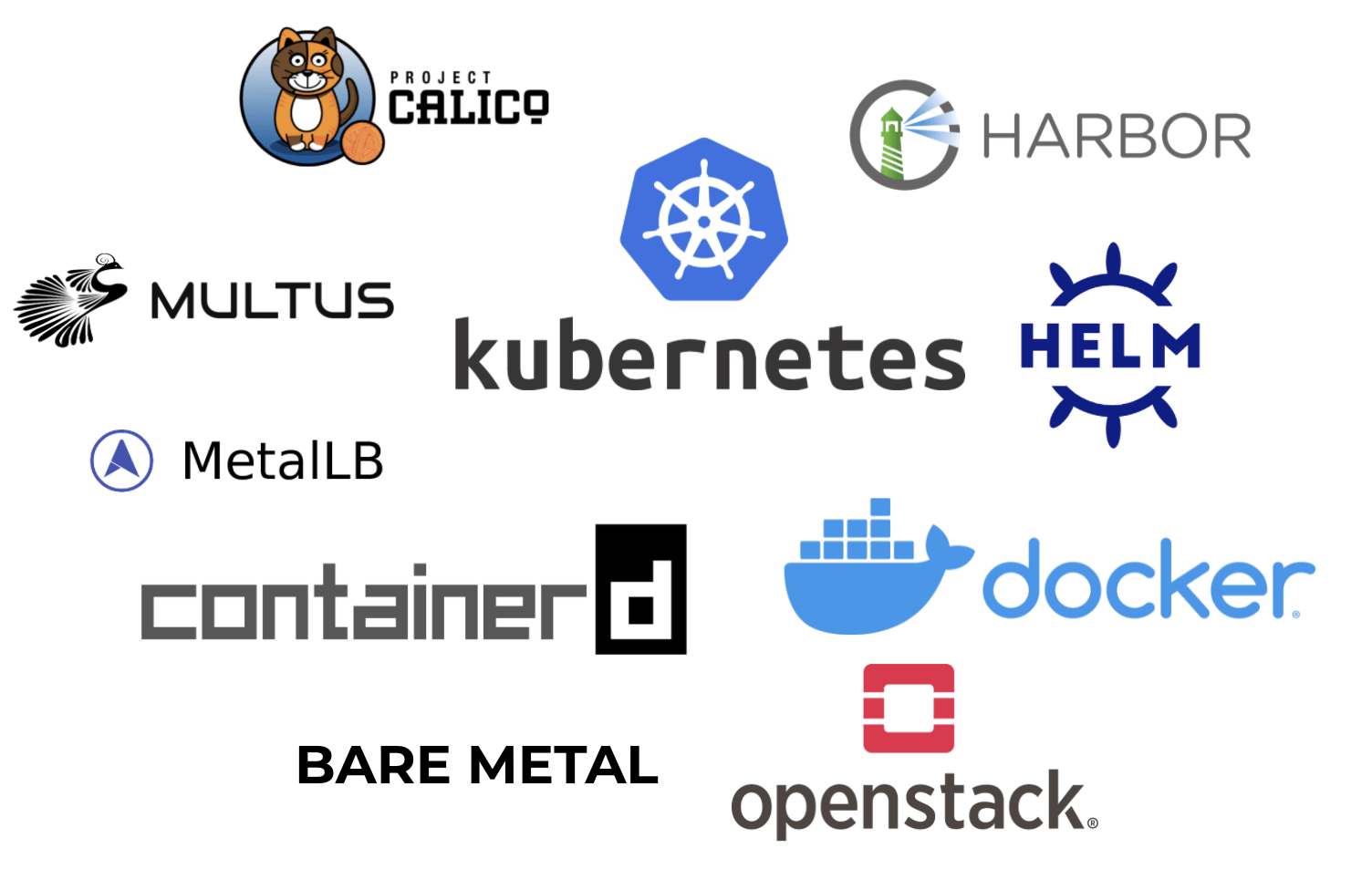